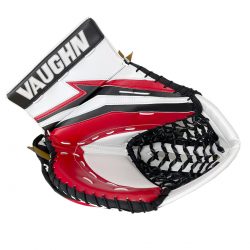 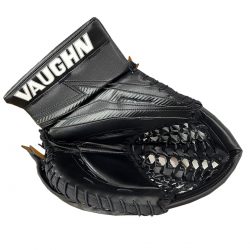 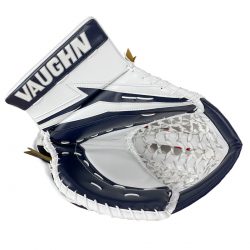 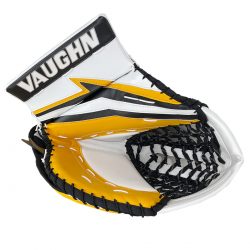 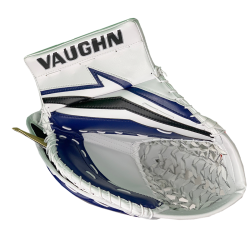 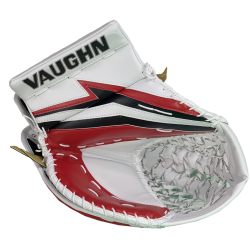 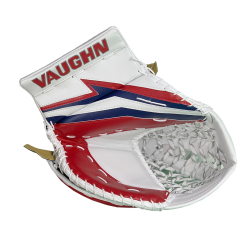 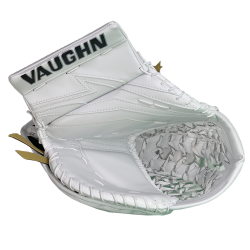 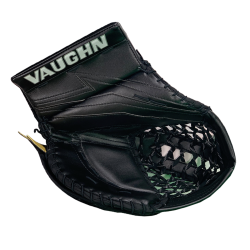 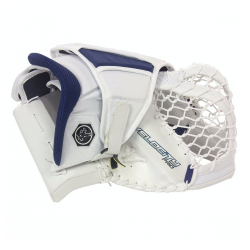 A deeper look into the Vaughn Velocity V9 Pro glove will show some new innovations for 2020.  Starting with the thumb angle, Vaughn has changed the thumb angle a bit to feel like their more traditional gloves – particularly the 5500 and the first generation V1 glove (commonly referred to as the Kipper Spec).  This angle has a more natural feel when closing the glove and seems to give better closure by changing the angle.  Vaughn has added an extra layer of protection in the palm area for added protection which gives this glove the same protection as higher priced full custom catch gloves.  Vaughn also uses a molded palm and thumb insert versus a pressed plastic palm and thumb insert.  The reason this is important is because the molded design will keep its shape for a much, much longer period of time compared to a pressed plastic.  When shots constantly hit a catch glove, the pressed plastic glove loses its shape (particularly in the thumb area) and will become flat over time.  This causes shots to bounce out of the glove instead of deflecting into the pocket.

Goalies Plus has added a skate lace pocket to the Special Edition colors.  This gives the pocket extra an soft feel and overall easier to catch the puck.