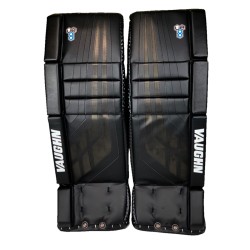 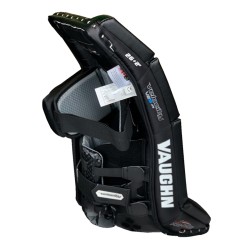 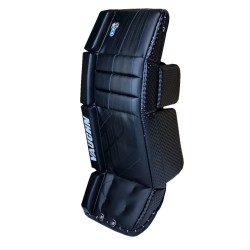 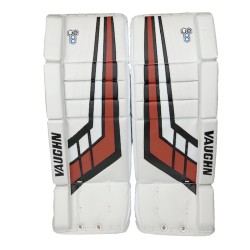 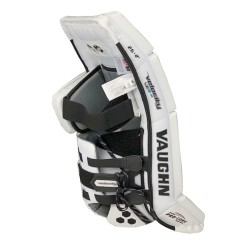 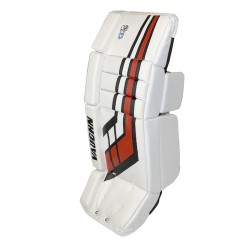 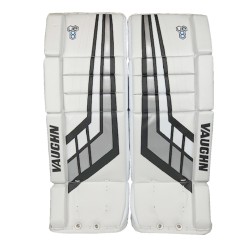 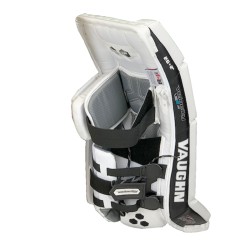 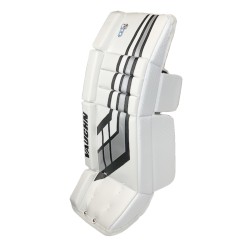 Choosing the correct size for a young goalie

Parents have a difficult job when purchasing new goalie pads for a younger goalie. They want to get the best gear they can to help their child fulfill their potential. They also don’t want gear that the goalie will grow out of right away. Finding that balance can be very difficult, however the goalie manufactures do a very nice job keeping most youth, junior and intermediate goalie pads on par with each other price wise and generally quality wise. You will not see wildly different price ranges in these three younger categories. The decision of what goalie pad to buy really comes down to what type of goalie they are and their particular style of play. Most hybrid goalies – meaning goalies that tend to make saves with several different methods and techniques generally like goalie pads with extra breaks and knee rolls on the face of the pad. This allows the pad to be more flexible and move with the goalie easier in these different motions. Most butterfly oriented goalies tend to like flat face pads which tend to be more stiff and help utilize the butterfly technique. Although the butterfly is not a style of play but rather a technique, goalies are generally categorized as a butterfly goalie if they use this method on the majority of saves they make. These simple suggestions can go a long way in determining what type of pad to purchase for a young goalie.